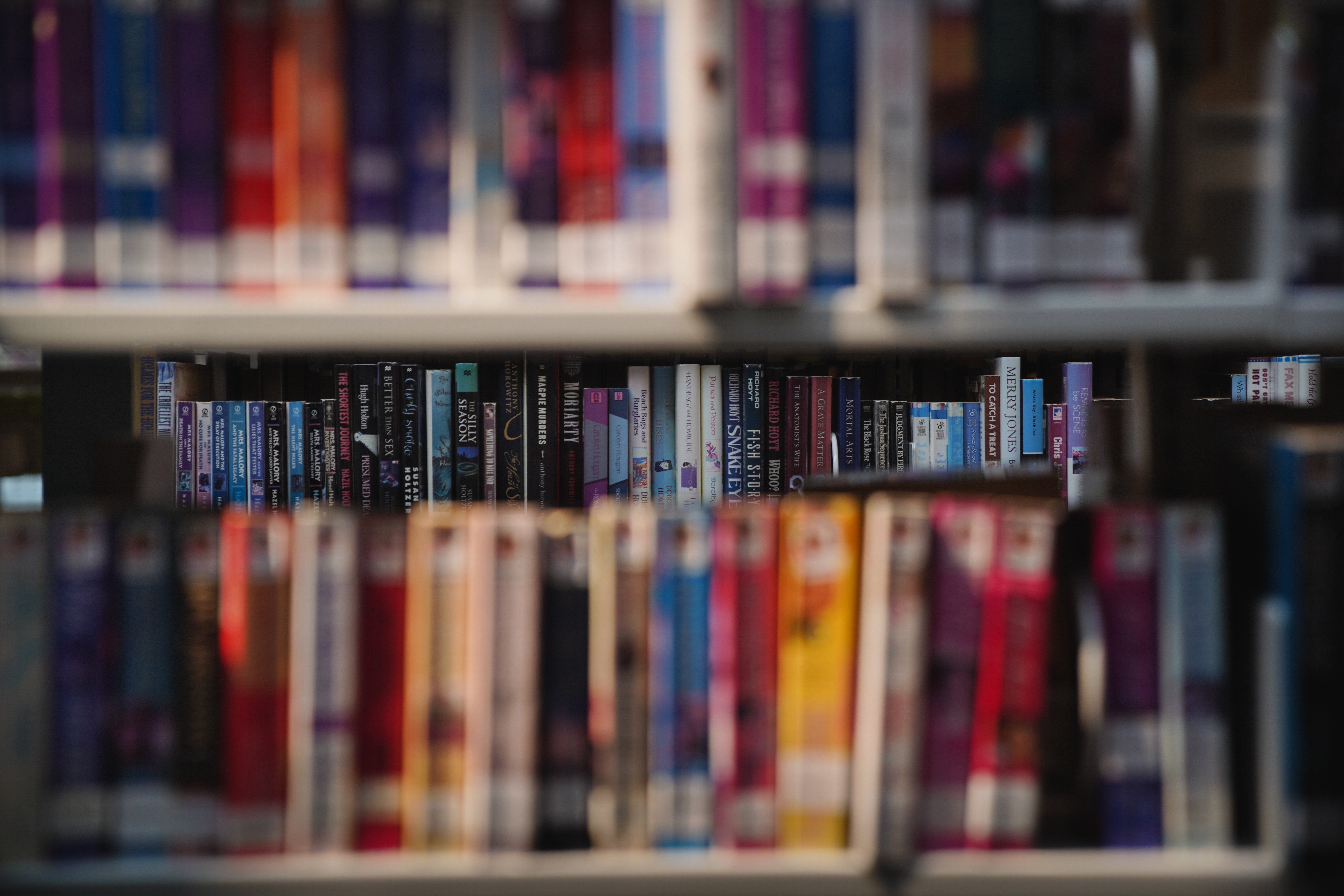 The following is something I wrote in 2011, before my first novel had become a New York Times ebook bestseller in March of that year.

It stands as an example of how ebooks completely changed opportunities for authors who chose to go indie rather than wait for the traditional publishing world to notice them.

A lot has changed since this was written, so some of it is almost laughable in its … how should I say it? It’s sheer awe at numbers that others are managing almost routinely these days? Possibly.

In any case, here’s what I wrote:

When I first ventured into fiction writing, convention wisdom was to never self-publish one’s work. This amounted to nothing less than professional suicide. Writers who self-published were looked down upon as poor, pathetic desperate souls who didn’t have the talent or persistence to impress agents and/or publishers (especially the ones in New York, aka, “real ones”).

I followed this advice and ended up signing a contract for a three-book mystery series with a small press, which went under nine months later. My debut novel went out of print. So much for that. But I kept writing and querying agents and small presses, anyway. Over the years, I revised one novel, wrote a sequel and completed two standalone novels. Meanwhile, I still had this out-of-print novel just sitting and burning a hole in my computer. Finally, I took matters into my own hands. I decided I’d flout conventional wisdom and self-publish the book.

As a result, the novel Identity Crisis ended up being published as an ebook in June 2009 and in print in July 2009. If I had known at the time where this was going to lead, I would have been nothing less than astonished. While I anticipated most of my sales would come from print books with some of my income deriving from ebooks, in fact the opposite became true. If anyone had told me I’d sell nearly 13,000 downloads of my first novel by the end of January 2011, I’d have laughed. The simple fact is I did just that. Not only that, but the ebook version of my novel became the #1 hardboiled mystery on Amazon for about a month during 2010.

If you are interested in self-publishing books, the best bet is to publish your work in ebook form. At the time I write this, the market for ebooks represents a small segment of the whole, but has been growing exponentially. In fact, this past Christmas ebook sales reportedly outstripped print book sales. People are saying 2011 could be the big breakout year for ebooks. I’m not much for making (or believing in) predictions. However, I know what I’ve seen. And there are several examples of authors making a living (and a good living, too) by selling ebooks.

I’m going to share more of this piece, which will be updated to reflect the most current information I’ve managed to learn along the way.

Hell, I’ve only been doing this since 2009. I guess I’ve learned a little something since then. 🙂

And speaking of which, you can see me being interviewed here, back in the day!

One thing led to another, and then there was this! 🙂